Stone Brothers & Byrd began trading with Durham farmers back in 1914.  100 years later, we’re still at it and going strong.  Through the years, we have really enjoyed hearing folks come in and tell stories about “the old days” at Stone Brothers.  Many of you came to the store as kids many years ago and have great memories of your parents and grandparents.

To help us celebrate our 100th Birthday, we would love for you to share your Stone Brothers’ memories with us.  Just post your thoughts, stories, even videos below.

Thanks so much for making our 100th birthday year one to remember. 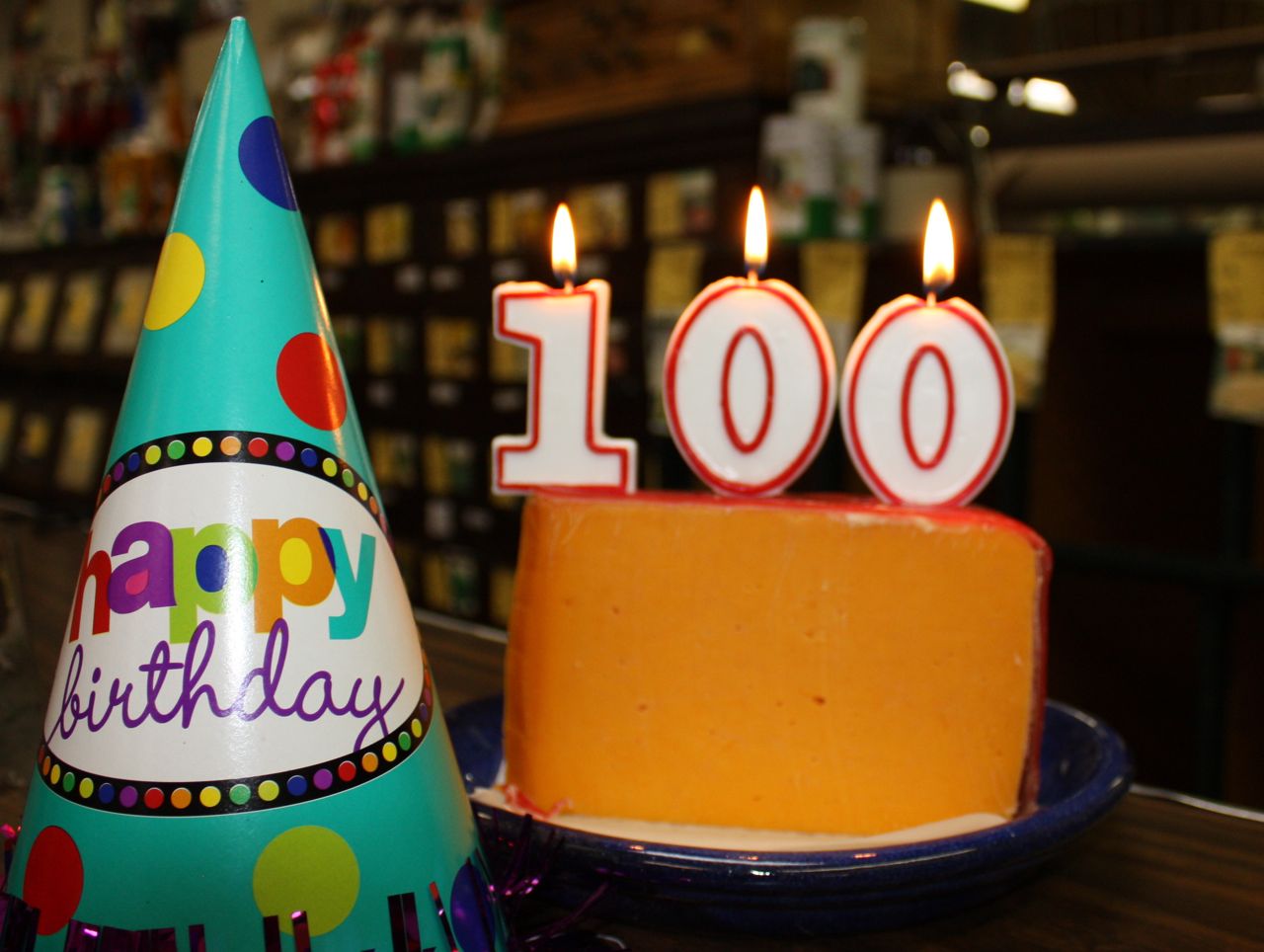